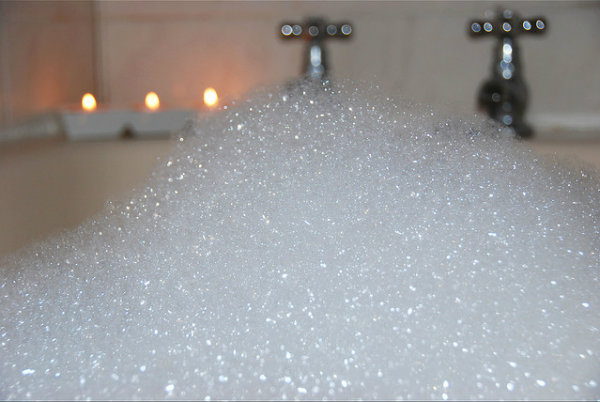 Been a while since I’ve posted anything here. My utilization at work is low as I’m in the early stages of switching clients, so I’ve been doing a bunch of Trailheads, and was in the middle of one about building one’s own brand, and it suggested googling oneself. Huh. Hadn’t done that in quite a while. Used to do it an embarrassing amount when I was still writing a lot. The googling led me to some stories I’d sort of forgotten about, ones that are still out there online, among the very few that didn’t fall victim to the internet apocalypse of online lit mags disappearing. And here’s one I really, really like. It doesn’t paint the narrator in a great light, but it’s honest. So… thanks to decomP being one of the few hardy survivors, here it is (and please do check out the rest of their stuff—I was proud to be published there for good reason).

It’s about 4:30 when the phone rings. I look at the display and see it’s home.

“I hate, you, too,” I say. My co-workers don’t even blink. They’ve heard this before.

When Jules and I were first dating, before either of us ever said, “I love you,” we had one of those stoned discussions, in which we thought we were being philosophical and deep. One of us, I don’t even remember who, said that you can’t really, truly hate someone unless you love them, that the passion in you doesn’t exist for hate unless the converse is true. “I hate you,” I said, and she turned to me and said, “I hate, you, too,” and we fell on each other and had insane sex.

“I mean it,” she says. I’m still looking at my spreadsheet.

“No, I fucking mean it, Jay. I fucking hate you.” I stop looking at the computer.

Elias likes to peel off his diaper and smear his excrement everywhere. It’s a nightmare to clean up.

“I’m off in another half-hour.”

“You’d better.” She hangs up. And of course, I don’t leave immediately. I finish the first quarter projections that are due tomorrow. They’re almost done anyway. And then Carlson catches me on the way out the door and absolutely has to talk about an emergency. And it’s easily 6:00 when I get home, which is no later than usual, but certainly not “now.”

“Hi!” I yell, as I walk in the door. No answer. I dump my stuff by the door, and trot up the stairs. I hear Elias singing in his room, but nothing else.

Sure enough, the white plaster of his walls has been stuccoed brown. I pick him up.

We walk into the bedroom. No Jules. The bathroom door is closed, though. I check the knob. Locked. “Jules?” I say.

“I hate you!” she yells, and I almost instinctively yell back, “Hate you, too!” but stop myself. And think. Do I?

Maybe I do. Maybe I hate Elias, too. If it weren’t for Jules and Elias, would I be filling out spreadsheets and being halted in the hallways by Carlson every single fucking time he has an “emergency”? Or would I be. What? I have no idea what else I’d be doing. But it’d have to be better than Carlson. And so, after this pause, I do yell back, “Hate you, too!”

No response. I can almost hear her thinking, as I stand with my ear toward the door, bouncing Elias on my hip.

“I’m going to drink all the water in the tub now,” she says, quietly enough that I think I’ve misheard.

“Don’t come in,” she says. She knows the lock is easily pickable—we’ve both had to rescue each other when something in the mechanism got jammed.

So what to do? I don’t want her to drink the bathwater—surely, that’s harmful. But that’s not the real reason I want to go in. It will be my excuse, my “I was worried about you.” I want to go in because she doesn’t want me to go in.

So I switch Elias to my other hip and pull out my wallet. Two seconds later, my driver’s license has slipped the lock and I’m in. She’s submerged. The bathtub is almost overflowing with water. A bottle of bubble bath is empty on the floor, and there are shimmery orbs floating everywhere, but mostly piled high atop the water in the tub.

She rises like a tiny whale and crashes back into the water again, splashing both Elias and me. Elias is delighted. And it will make washing him a hair easier. Come to think of it, so will more of those bubbles.

She must sense this, says, “Do not. Do not take a single one of my bubbles. These are my bubbles, you bastard. Mine. Do. Not.” She gathers them to her chest, hoards as many of them as she can grab.

And picking the lock was a violation. I know this. But it’s forgivable. Just barely. It might take days before we could return to normal, but it could be forgiven. But the way she’s gathering froth, the look she’s giving as she does so, I know that this would be the last unforgivable act.

I really want those bubbles.