One Step Beyond (Madness) 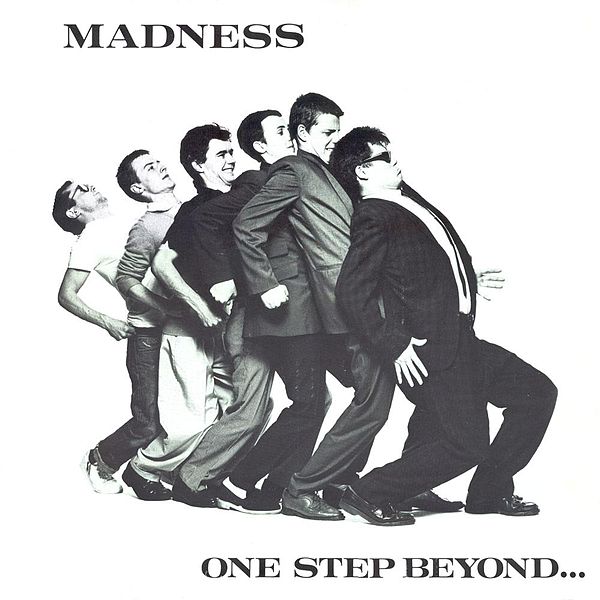 Auditions last night were awesome. I’ll post more about my thoughts on those, but not until after they’re complete (or at least mostly complete). We have another group coming in tonight, and then a few people who couldn’t make either night will come in next Tuesday. So no analysis for now, but I will say that I was really impressed with the work and commitment all of the auditioners gave us last night. And it’s crazy exciting being on this side of the audition table. I don’t think I realized, from my usual perspective of auditioner, how much anticipation there is for the folks casting. It’s a lot like editing the slush pile for SmokeLong, and the gems are something to be treasured for a long, long time. Very excited for night two.

So… how about another dip into 80s music? One of my Nerd Fight categories was 80s Ska, and I asked who the band was behind “One Step Beyond.” Mandy figured out the answer, but only a split-second after it had been turned over to the audience. 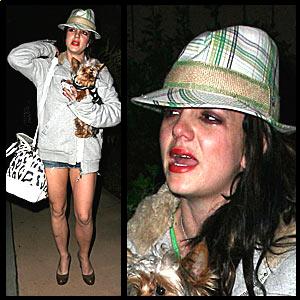 I’m not sure whether I listened to this song more in the 80s, when hanging out with my buddy Harry, bellowing it at the top of our lungs; or in 2000, when I was working for Digital Sherpas/Seasonticket.com. When I worked there, it wasn’t uncommon to find myself still working at midnight. Prior to taking on seasonticket.com (and later being acquired by them), most of those late nights were at home, as I made post-game updates to the Mariners’ team site (still my favorite client ever). Once we started working on Seasonticket, however, more and more of those nights came at the office, surrounded by almost everyone else on staff spending similarly long hours in the office, working on launching a build-your-own-SportsCenter site (at a time when almost nobody had broadband, which was a big part of what doomed the enterprise to fail).

When midnight rolled around in the office, I would crank up this song on my Napster (remember Napster?!), run to the common area, bellow the lyrics, and then skank through the office as the horns blared. The first time I did this, everyone looked at me like I was borderline-insane. The next couple times I did it, the looks of disbelief turned to laughter. Every time following that, more and more people joined in a skank line that left us all sweaty, out of breath, and with a second wind for a couple more hours of work. I still remember one night when I was particularly deep in code with my headphones on, I didn’t notice the time. I looked up to find several faces peering in my door, wondering why “One Step Beyond” wasn’t being blasted.

Comments
previousLove Is the Law (The Suburbs)
nextTell the truth.
WP2Social Auto Publish Powered By : XYZScripts.com